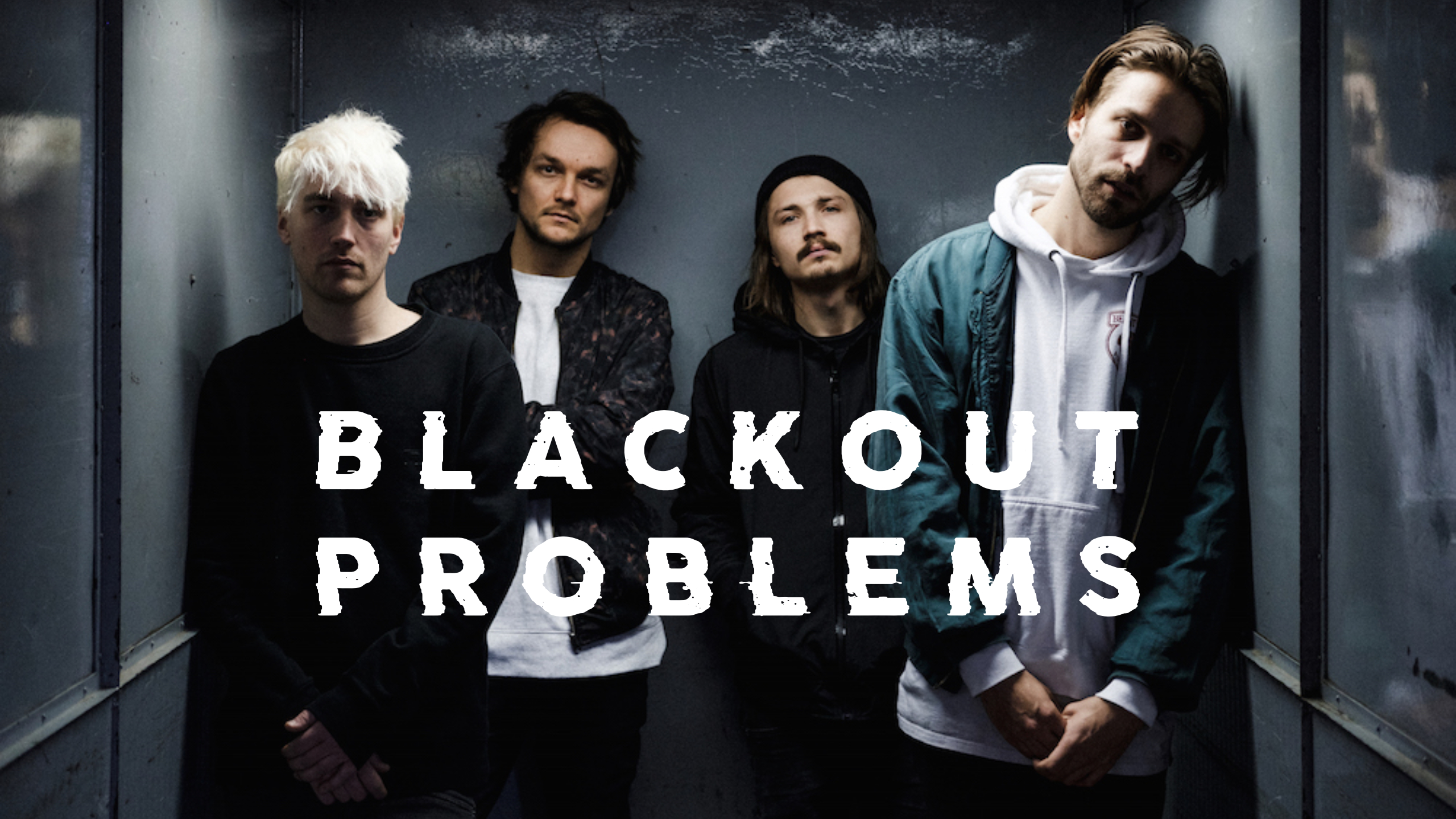 Blackout Problems was founded in 2012. Since then the three guys from Munich released two EPs and one album. The band was on tour and had successful festival gigs. But the illusion of a famous rockstar life (sex, drugs & rock´n roll) is still an illusion. Nevertheless Blackout Problems struggles through life with an unrelieved passion.

Holy
The new album called “Holy”. The music style is something between rock and contemporary post-everything. The lyrics are simple, but serious. The words are about friendship, courage, fairness and ethics.

The musicians keep their feet on the ground. Their motto is: “Do It Yourself”. And for expample, they have a (fair trade) merchandise sale “Munich Warehouse”. Singer/ guitarist Mario confessed: Of course we care about the future but a save job would just delays our fears which are simply human.
Bassist Marcus said: No one is better than another. Everybody should be treated equally. And there is also no difference between musicians and audience. The stage is for everyone.
And drummer Michael also agreed.

The new album “Kaos” was released in June 2018. The songwriting process wasn´t easy all the time. But the intense time of working was worthwhile in the end. The album is a great mix of pop music, electrorock, hip-hop and characteristic Blackout Problems beats.

The new album “Dark” was released in January 2021. “Lady Earth” is one of the first singles, which you can listen to here on youtube, for example.