Contest “Stands For Your Music” – The second winners 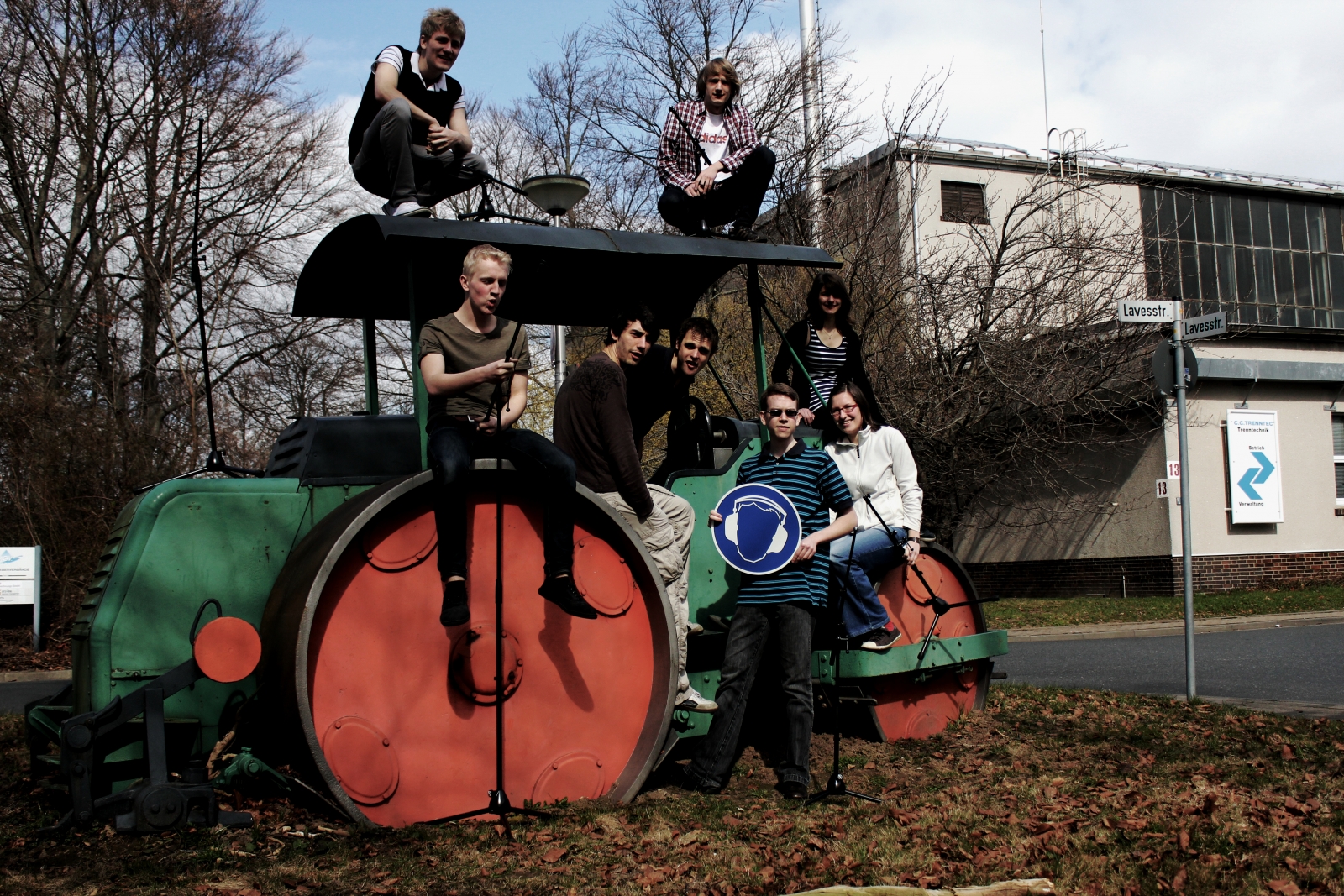 Matthew Graye was founded as the band “Swing ´n´Ska Project” in 2008. The fantasy name is made up of the first letters of their names. The young band has eight talented musicians. Vocals, guitar, keyboard, bass, drums, trombone, trumpet and saxophone are handeld by the average 19-years old band members from Hildesheim, Niedersachsen. German pop-punk with ska-attidude is special for their musical genre. The sound is characterized by saxophone, trumpet and trombone. But the band is up-minded and felxible. So they also manage classical music, reggae or even metal. The most important thing is their joy of playing.
“These musicians make people happy, just because they are happy” – rockszene.de wrote this in September 2010. Up to now their highlights are the win of a country contest and the second place of the “local-heros 2010”. There the audience voted for Matthew Graye in the federal-final of this band contest. More over last year the band took part in the “Bandfactory Niedersachsen 2010” with well-known coaches, for example Jean-Michelle Tourette (band “Wir sind Helden”). In November 2010 their first professionally produced demo CD “Utopia” was released.
The band has approx. 30 gigs per year and a liveset about 70 minutes.
Their plans for 2011: To play at different festivals, to produce the first album and to do a lot off crazy things.
We´ll hear from this band – more pop, more punk, more blast and more fun!
Just more Matthew Graye.
More information about this band:
www.matthewgraye.com
www.myspace.com/matthewgraye 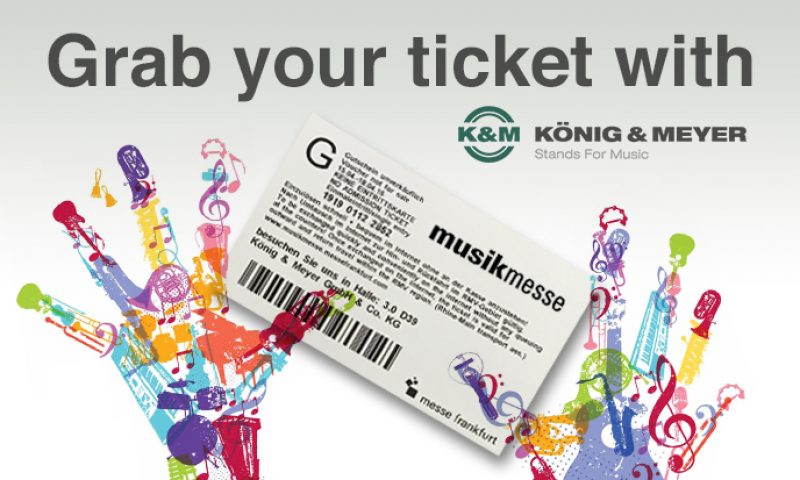 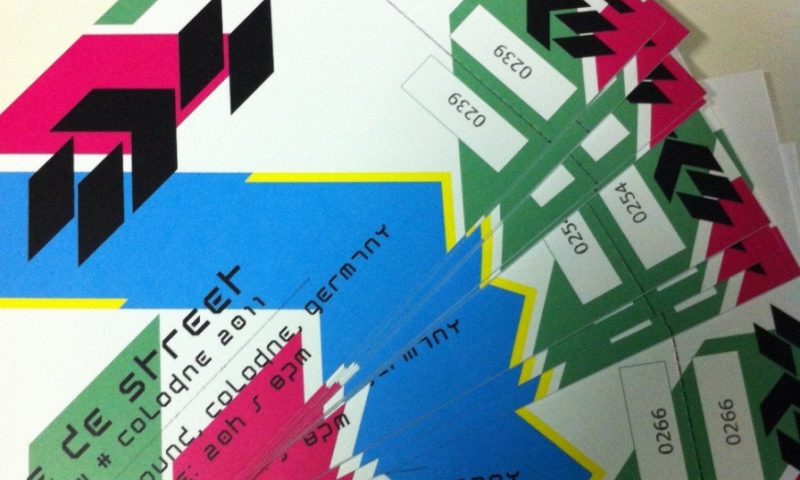 Winners of the tickets 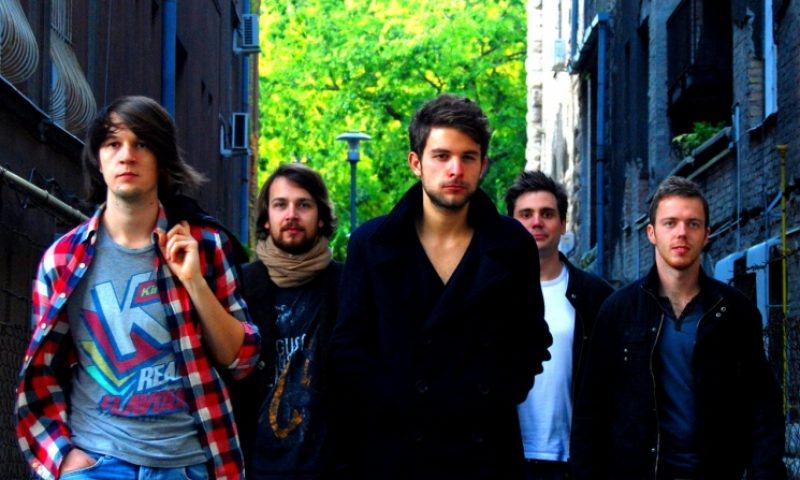 Contest “Stands For Your Music” – Your number 1