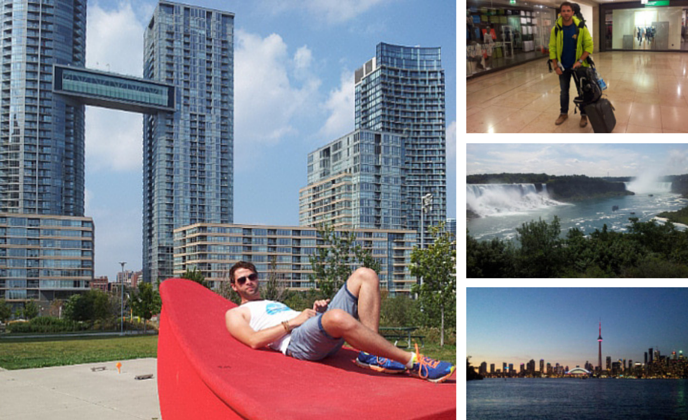 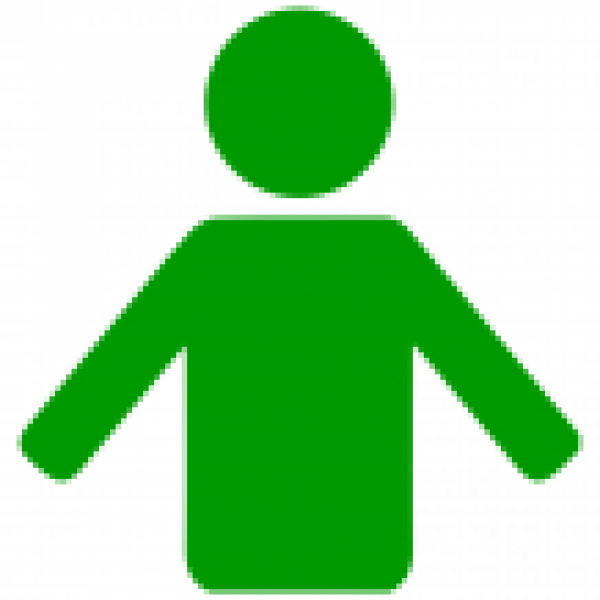 Bonjour and hello from Canada! I’m pleased to report on some of my experiences in Canada.
Before I start, a couple of things about me:

My actual position at König & Meyer is Area Sales Manager. My job is to manage the care and service received by our customers in many countries in Europe and Africa. After working there for about seven years, I got an excellent opportunity to spend six months in Canada. I received my official “work and travel” visa in April 2014. Then I spoke with our executive management, and we agreed on a six-month leave of absence. This break is opening up twofold opportunities: First, there is a highly committed intern who is handling the day-to-day business with my customers, and second, my colleagues are getting to pitch in. They definitely won’t be bored during this time.

Now for the actual topic of my post: my trip to Canada. I booked the trip via AIFS, a travel agency that specializes in work and travel and study abroad trips. This gives me peace of mind, since the flight and health and travel cancellation insurance are all included in the package. I also know that I will always have a capable point of contact locally.
The trip started out on August 14, when I flew from Frankfurt to Toronto. While there, I met a number of other German work and travel participants right away. Interestingly, almost all of them had just gotten out of high school – making me the “oldie” in the group. 😉

Once we arrived at Pearson International Airport, we set off with all our luggage (in my case, a 75-liter backpack, a rolling bag and a daypack) for the HI hostel, which is extremely centrally located, making it a perfect starting point for exploring the city. Anyone who might have been thinking only English was spoken from then on was mistaken. Toronto is one of the two cities in Canada (Vancouver is the other) where almost all tourists enter the country. Thus it came as no surprise to find that about half of those staying in the hostel were German (plus other travelers from Switzerland and Austria). It’s still strange to meet so many people who speak German so far from home.

Hostel living is unusual, but I definitely mean that in a good way. Starting right away at breakfast, you run into an incredible jumble of languages, and it’s very easy to strike up a conversation with travelers from all over the world (or, of course, Germany). Obviously, it’s no luxury hotel, and you might find yourself having to change beds or rooms every two days – if you didn’t make your booking in advance, like me. Some of the German girls could write a book about having to pack their bags all over again every day and move to another floor…
But there were a lot of great things about the hostel, including the various activities going on in the bar in the hostel basement, such as karaoke, comedy evenings, and various band gigs.

And one note about beer: a pitcher costs just 15 dollars here (otherwise, drinks are really very expensive if you’re moving around the city). One reason the price seems so low is that tax isn’t included, as it is in Germany; you should never forget to figure out the tax on top of the price.

My time in Toronto was packed with a lot of great things (since all I was doing there was vacationing). I’ll limit my report to just three highlights:
First was my trip to the Toronto Islands, which can be reached in about 30 minutes by ferry from Toronto. I went there with a couple of Germans travelers for a few hours to enjoy the sunset. I would recommend to anyone planning a visit to Toronto to spend the whole day there, since the islands offer a huge park area with barbecue pits and various other recreational options. Looking out over the city skyline at sunset was truly fascinating. I also enjoyed watching planes approach City Airport. Every time, it almost looks as though they are going to land in the water.

My trip to Niagara Falls was also impressive. The city of Niagara is very touristy, and looks the part, like a minor offshoot of Las Vegas – but visiting is still an absolute must. I think the pictures show why. Unfortunately, we let ourselves get talked into a package at the hostel that included not only this trip, but also wine tasting, bike rental, and a brewery tour. The wine tasting in particular was completely useless, and there wasn’t even enough time for me to rent a bike. But that doesn’t matter; the brewery tour was definitely worthwhile (see below).

Last but not least, I just happened to get the chance to watch a baseball game. It was really funny how it came about. It was a Sunday, and I spontaneously decided to join in for the brewery tour. The brewery, the Steam Whistle Brewery, is based right near the harbor on Lake Ontario, with the CN Tower and Rogers Centre (originally the SkyDome) in the background, so it is right amid other major tourist attractions and is easy to combine with other sights and events. At least half of the brewery’s guests that day were wearing Blue Jays jerseys, enjoying free beer samples to “warm up” for the event.
After the tour, I started talking with Richard, a Canadian who was in town for the day and planned to end the evening at the Blue Jays game. He had two tickets, but the friend who had been supposed to go with him had suddenly cancelled. After I had told him my “to do” list (seeing a baseball game was at the top), he invited me right then and there to go with him and watch the game against the Boston Red Sox. How could I refuse such a perfect opportunity? 😉

Richard ended up springing for a few rounds of beer (which, of course, cost twice as much at the stadium, and only Budweiser is available) and trying to explain baseball to me a bit. The sport had barely registered with me before then, so it was practically an impossible task, since the rules seem to be fairly complicated. But the mere fact of having been able to experience one of North America’s top sports live was unforgettable. Besides that, the game also took place in one of Canada’s most breathtaking baseball stadiums, with the CN Tower rising right above the stands. Amazing!!!

Other impressive parts of my visit were the trip to the Toronto Zoo, visits to a number of restaurants – especially Asian ones – my first experience with couch surfing, and a few evenings spent at the hostel bar, where there was something going on almost every night. 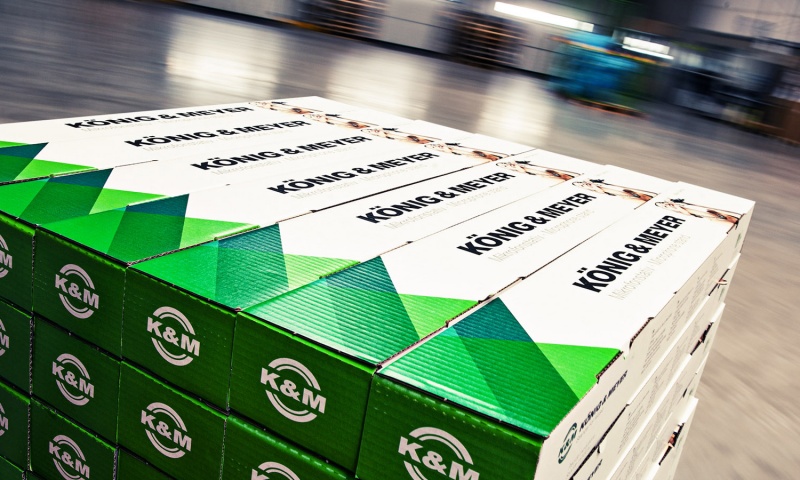