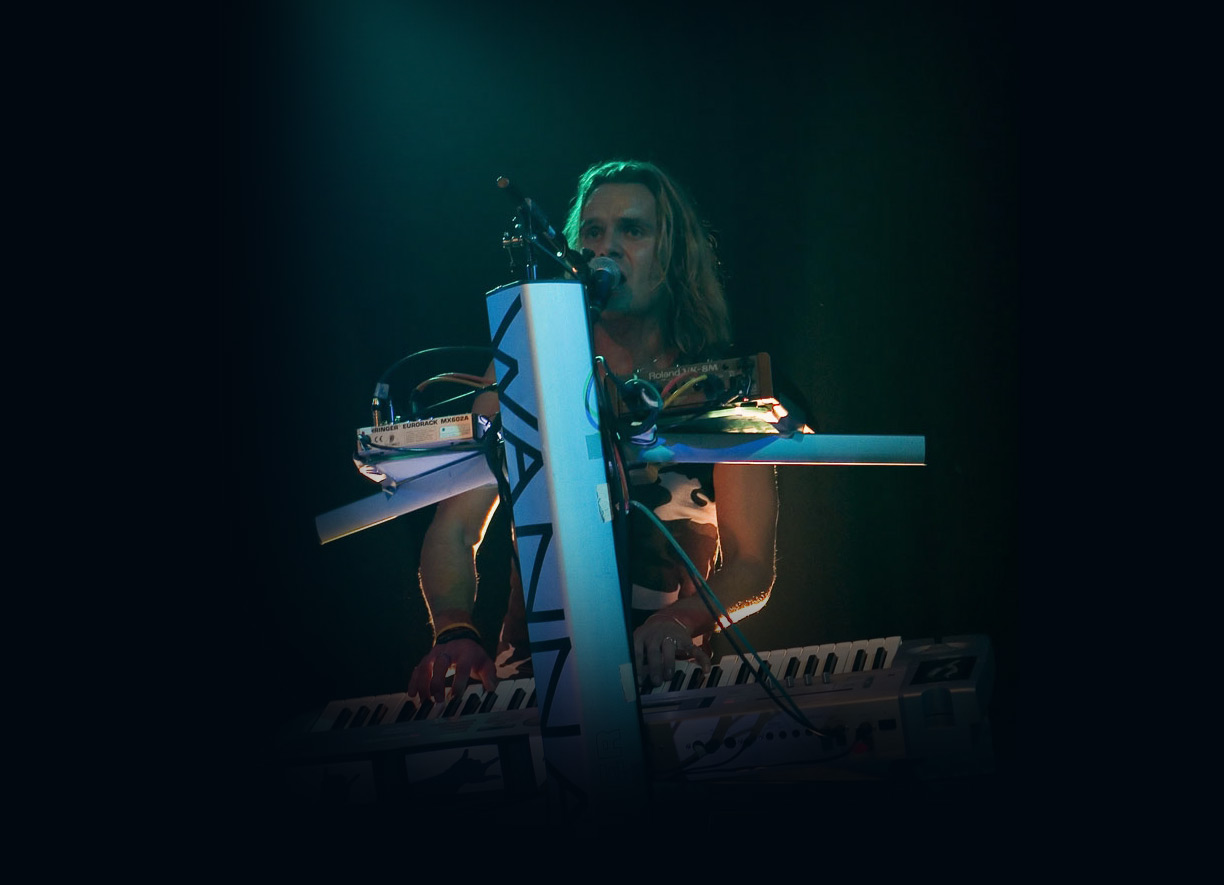 Henning Wanner got his first classical piano lessons at the age of six. It didn´t take long until he got to know real rock music. So he founded his first rock band when he was 15. Over the years Henning Wanner worked with a lot of (cover) bands. As lead vocalist, songwriter, rhythm guitarist, bass player and keyboard player he gained experience. In 2001 Henning Wanner finally got to the melodic rock band Jaded Heart.

Three years later the talented musician became part of the US legendary band White Lion. This was a great career jump and since then Henning was touring the world. Moreover on those tours he got to know the band Crimes of passion (COP UK):
“Since the White Lion days we´ve been best friends, and Kev and the boys always wanted to have me in their band. Finally in 2015 it became true: I am the new keyboard player in COP UK and I´m gonna come up with mighty backing vocals and choirs when we play live!”

Additionally Henning is a member of the US metal band Circle II Circle since 2011. While playing the piano he also sings duets with Zak Stevens and sometimes he performs as lead vocalist.

Meanwhile Henning Wanner can be proud of more than 20 studio CDs, live CDs and DVDs. He still lives in Germany from where he keeps travelling the world in the name of Rock`n´roll.

Some years ago we made a „Custom Henning Wanner Spider keyboard stand“. This König & Meyer stand accompanies Henning Wanner on every tour and became his “individual part of his unique stage set up and stage performance”.