The Music Industry Needs the Fair – Our Summary 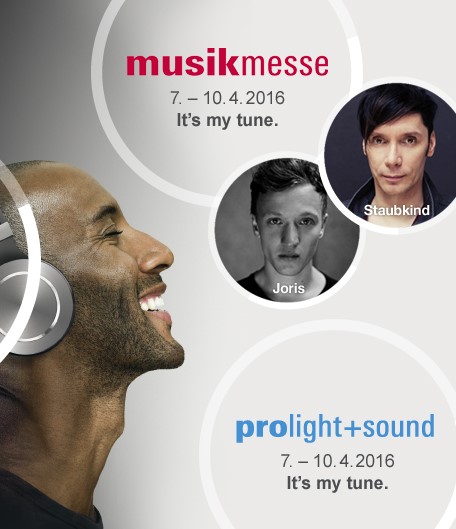 The Prolight & Sound and Musikmesse took place in Frankfurt more than a month ago. A great deal was reported from all sides, and people’s opinions varied widely. For us, this year’s fair was once again a success. We were able to welcome many national and international customers to both of our booths, and there was a strong consumer response. The gallery on the right shows a few pictures of the trade-fair booth, the live performance by Staubkind and the autograph session with singer-songwriter Joris.

That was the concept behind this year’s trade fair. And in fact, many things were different, starting with the new opening hours, the changed daily schedule for the two fairs, and the different halls. In addition, there was the new music festival, the food truck area, the new B2B area with the Business Academy, the Dealer Award and the Future Shop, etc.
Maybe it was a bit too much at once. The organizers will probably want to make a few adjustments here and there next time. For instance, the separation of the two fairs and the long opening hours until 7 pm should be reconsidered.

But there were many refreshing ideas that are definitely valuable. For one thing, it is good news that the trade fairs went so well despite all of the negative reports. There were many points that drew criticism – for instance, that fairs were no longer up to date in the age of the internet, e-commerce and social media; that there were too many music fairs worldwide in general; that the winter NAMM show and the Frankfurt fair were scheduled too close together; that the sales structures had changed; and much more.

A strong trade fair for the music industry

But however the arguments go, the fact remains that we definitely need an international trade fair for the music industry in Europe. We use fairs for networking, market research, image and brand-building. This is where we get a good overview of the entire industry; new products are introduced, and business deals are closed or set in motion. The good visitor numbers, especially for international distributors from all over the world but also for consumers, demonstrated the great significance that people still place on both of the trade fairs. In order to maintain this significance, though, it is essential for visitors to see the full bandwidth of large and important brands at this fair. The absence of some well-known companies was disappointing for many of the visitors. As a result, some of them will not be coming back next year unless something changes. All the manufacturers and sellers who did not participate should realize that a strong trade fair also helps them in the long run, and they should show their solidarity and loyalty by taking part. 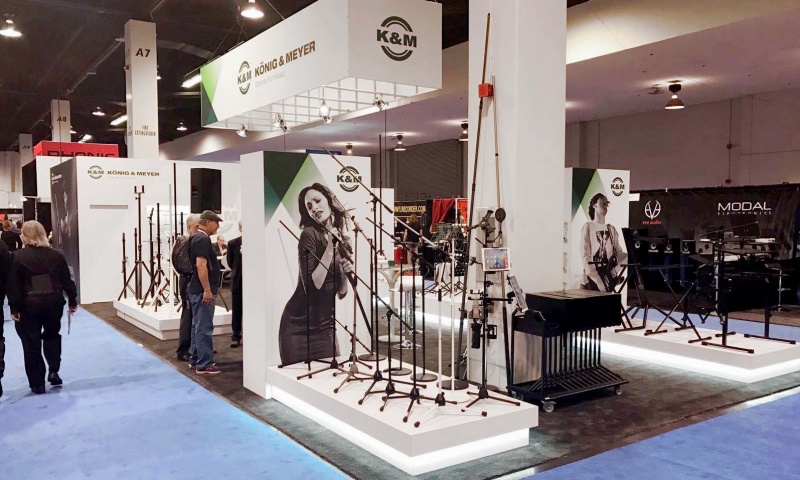 Join us for the next NAMM Show in Anaheim 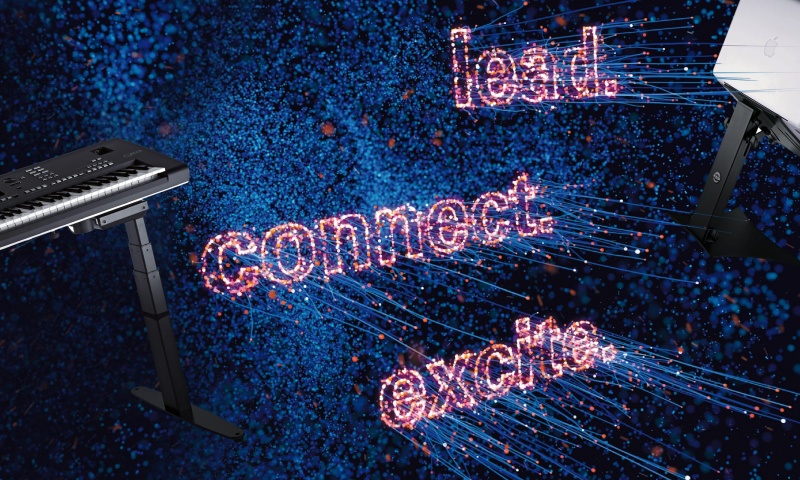 Visit us at the Frankfurt Musikmesse and Prolight + Sound 19 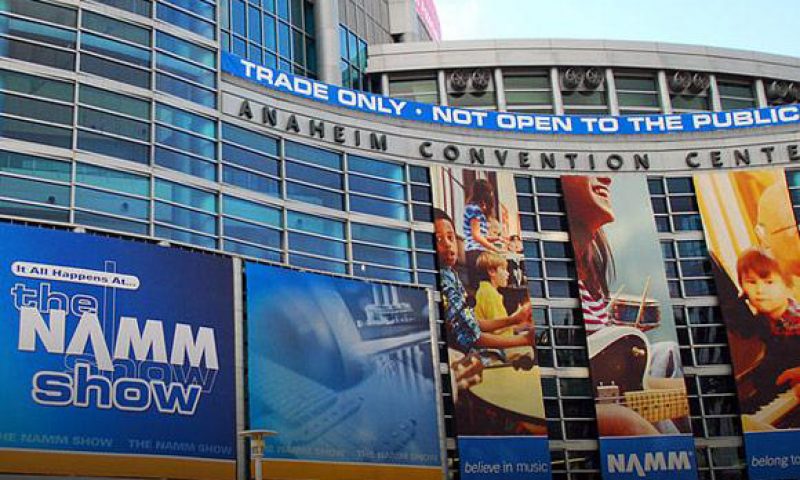