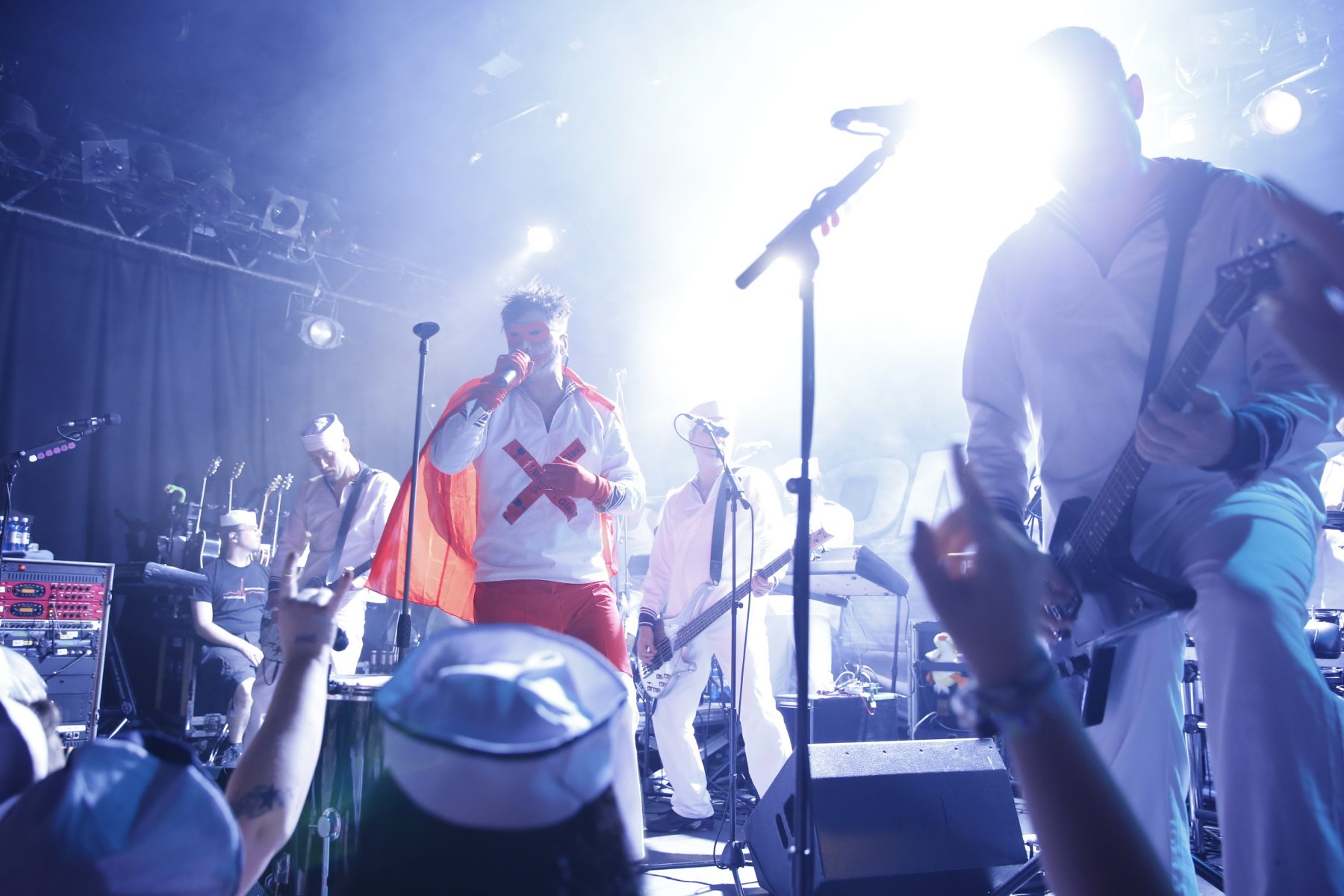 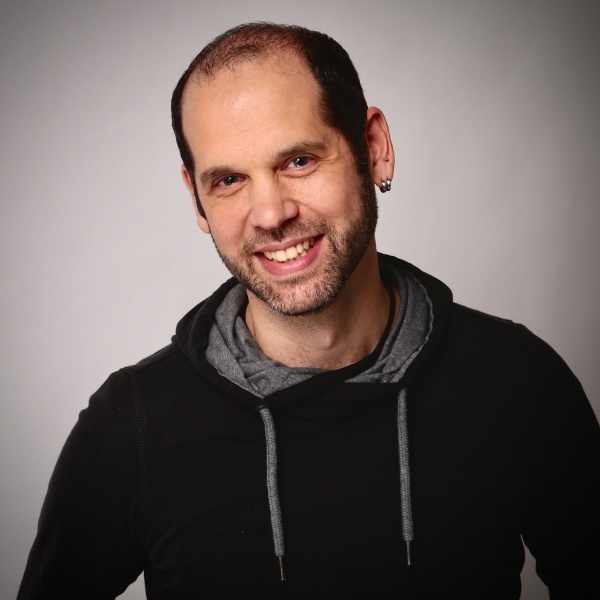 History, development and importance of the endorsements at the music accessory manufacturer König & Meyer

The starting signal for the Truck Stop band was first sounded back in 1998. Since then König & Meyer has been building relationships through direct contact to artists. But what’s behind this – why does a music accessory manufacturer support musicians?
Excellent reasons supporting the endorsement of musicians:

But once again – back to the beginning:

We started out by looking for new talent, a band that in our opinion had the potential to make it to the top. In 2000, our collaboration with Emil Bulls came together. They placed third at the Emergenza (young talent) Festival, which was the springboard for their successful career. As a result of this, we started to focus our efforts on supporting a variety of competitions for young talent, such as the German Rock and Pop Prize, as well as the aforementioned Emergenza Festival. Some of the artists that we have supported since 2002 have participated in one of these competitions. Over the years we have built up a great relationship with the event’s management and this has put us in a position to develop direct relationships with new talent!
A good example of a “Contact Network” is that we were able to get to know the band through an introduction provided by the Backline Technician from Reamonn. Since the same people also work for Naidoo & Herberger Productions, we also had a foot in the door with the Söhne Mannheims and Xavier Naidoo.
As we started to build a relationship with Silbermond they were still a young up-and -coming band. We were happy to work with such talented young artists. Looking back we now know that we are pretty good at identifying new talent.;)
It was no later than 2005, when Silbermond was signing autographs that the autograph hour established itself as an essential component of events at our trade show. Since then we have been presenting up-and-coming new bands and experienced stars at each year’s event. This illustrious line-up started with Silbermond and continued with Die Happy, H-Blockx, Aloha From Hell, Donots, Jennifer Rostock, Oomph!, Glasperlenspiel and Wolf Hoffmann (Accept). This Year, 2015, we enjoyed welcoming Luxuslärm at our booth!
Over the years there were many bands who also played on the Agora Stage at the music trade show!!

How does one became an endorser if it doesn’t happen by chance through contacts.
Sometimes, but less frequently, we initiate direct contact to bands and artists. Otherwise many artists from around the world contact us directly. These contacts have also resulted in cooperations – because our budget is limited we have to invest our resources in a targeted manner.

Here is an overview of the product developments we have realized in collaboration with artists:

All current endorsement partner can be accessed in the “Bands & Artists” category. The endorser profile pages are available there, which contain articles and news about the bands.