Time of the European Championship

…means to watch the matches, to be engrossed in them and to celebrate.
But this hadn´t been enough for the employees of the company Föhl and König & Meyer. They got also active and so (already for the third time) a soccer match occurred on 15 th June.

The enterprise Föhl is a longstanding business partner which supplies us with items of zinc die-cast. We need it for our sockets and different connecting elements you find for example on the microphone stands (caps, socket, swivel head) or on the feet of the trumpet stands.

About three years ago there was the first match in Rudersberg – the location of Föhl.
The return game took place in the following year close to Wertheim –the location of König & Meyer. Additionally to the matches there were also a plant visit and a good dinner both times. This time the course of events was nearly the same: About 40 employees of König & Meyer arrived at 3 pm in Plüdershausen. There they visited the company Frech which is the manufacturer of Föhl´s plants.

About 5 pm the employees of Föhl and König & Meyer met at the soccer field in Rudersberg. Both teams, among them 16 König & Meyer players, got ready for the kick-off at half past 5.

There was a great atmosphere, the weather was also fine and soon the audience could enjoy a lively and cheery match.
The player had lots of fun, but this didn´t help the König & Meyer team to score.
And so the halftime result was 2:0. After the break both teams continued giving the best.
The reward was a goal scored by striker Sven Hörner!
Goal, another goal…but for the other team!
The big chance for the green team was a penalty kick. Unfortunately Heiko Wolz did it like Robben…finally the match ended 6:1.

But König & Meyer was cool with it and it didn´t change the fun everybody had. Accordingly afterwards they all went for dinner and had a cozy get-together.

We thank Föhl for a great hospitality!

The König & Meyer team not only competes against Föhl. Annually they had two or three matches against other companies from Wertheim. 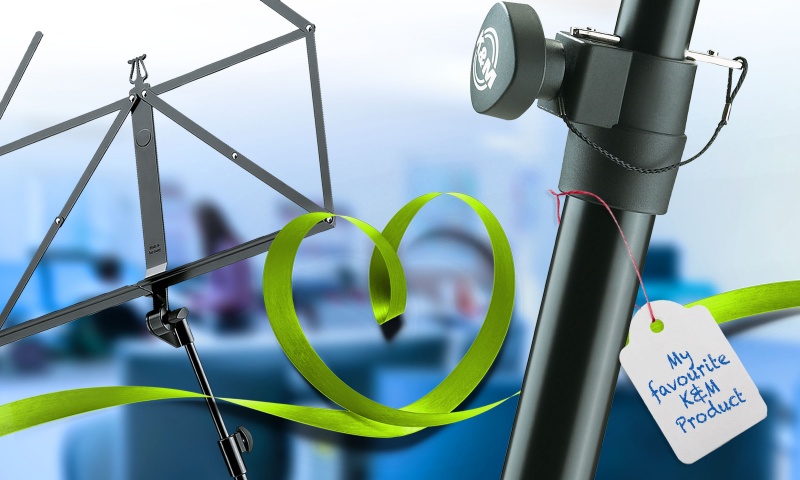 The favourite products of our colleagues 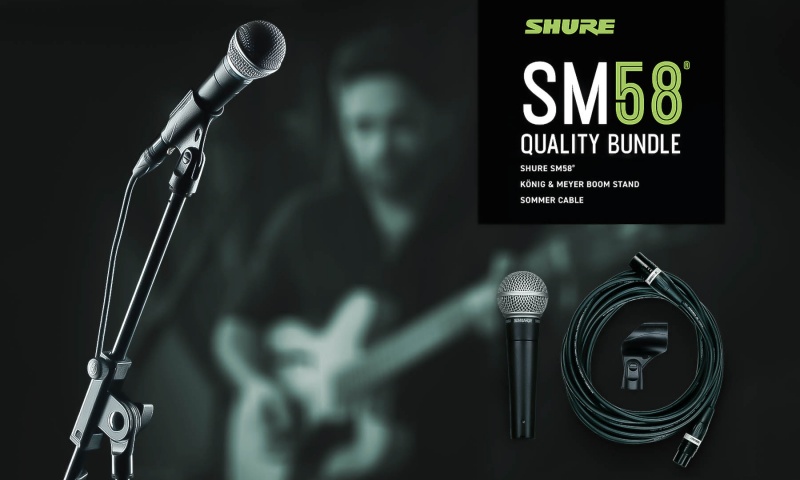 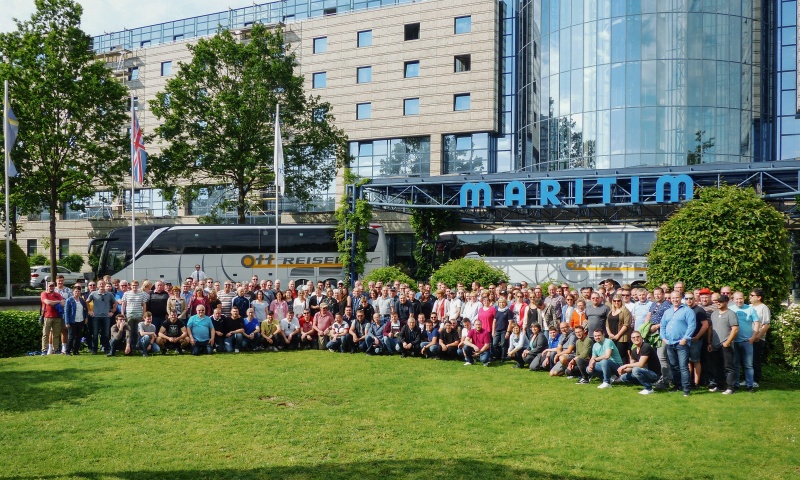 200 employees of König & Meyer on tour