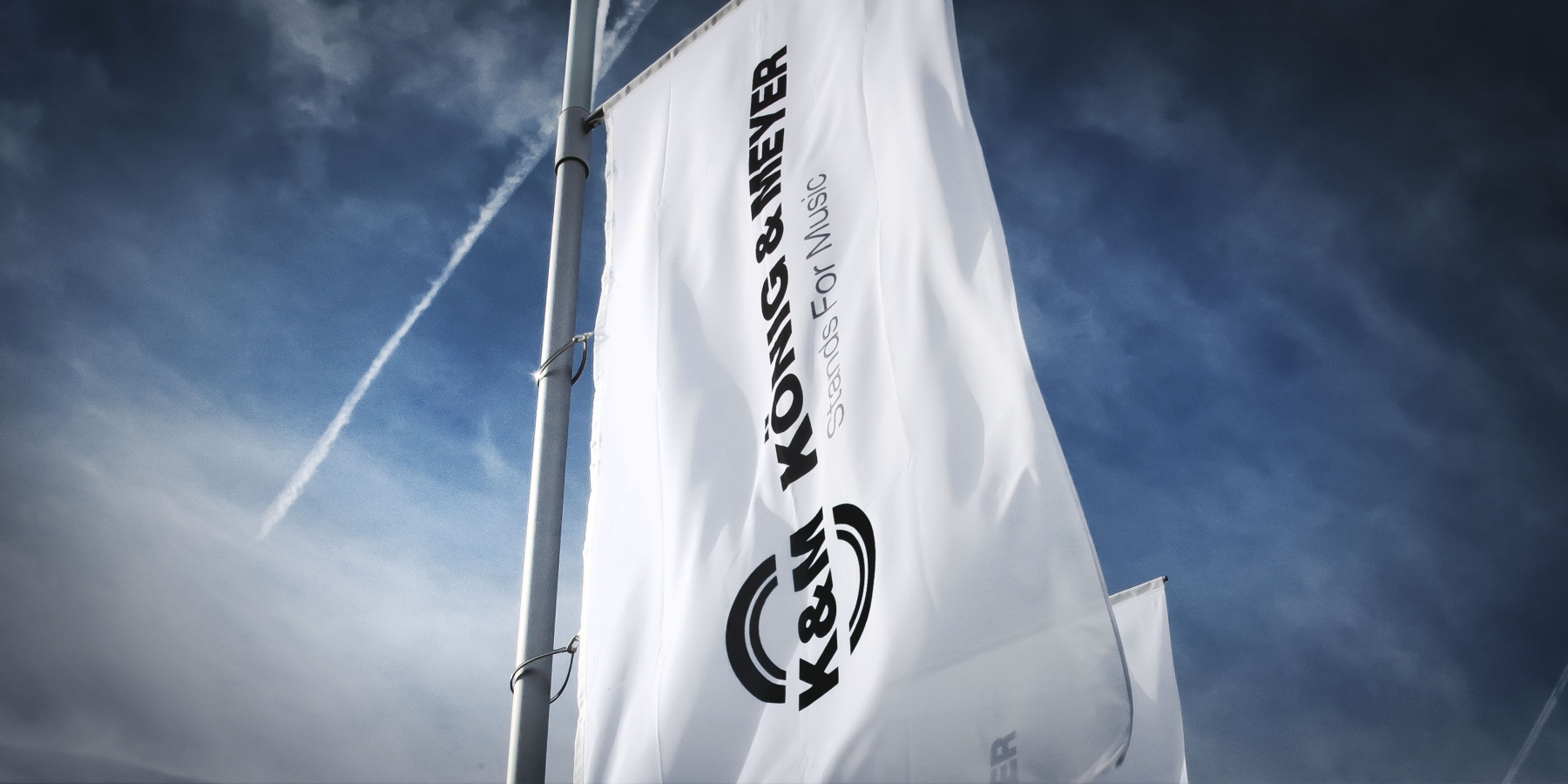 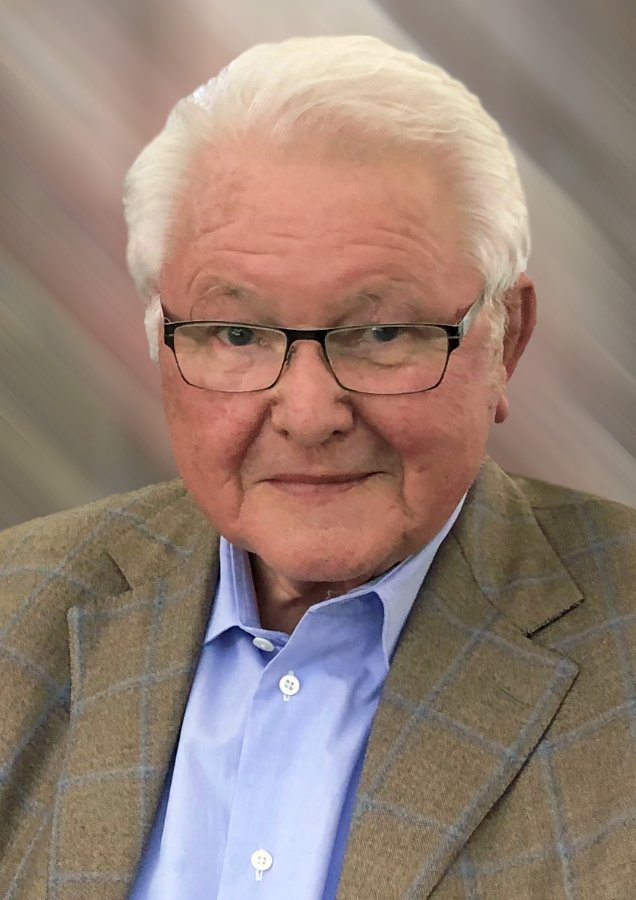 Martin König joined König & Meyer in 1950, a company that had been reestablished in Wertheim the year before by his father Karl König and Erich Meyer. Since the company, which had been founded in the 1930s, had been expropriated for the second time in 1948, the König and Meyer families had decided to pull up stakes in Zella-Mehlis/Thuringia and start anew in Wertheim. Martin König began an apprenticeship as a toolmaker, which he completed as the best in his guild. From 1957 to 1961, he studied and graduated as a mechanical engineer in Mannheim. He initially worked for Philipps and BASF. In 1965, he returned to König & Meyer as chief operating officer. After the early death of his father in 1967, he became managing director of the company together with Erich Meyer. This was followed by the continuous expansion of the company. The product range, number of employees and production areas grew steadily. Martin König was particularly interested in developing innovative products, improving production processes and modernizing and expanding production facilities. Numerous world innovations in the field of music accessories were developed by him, such as the successful product 210/2 microphone stand. 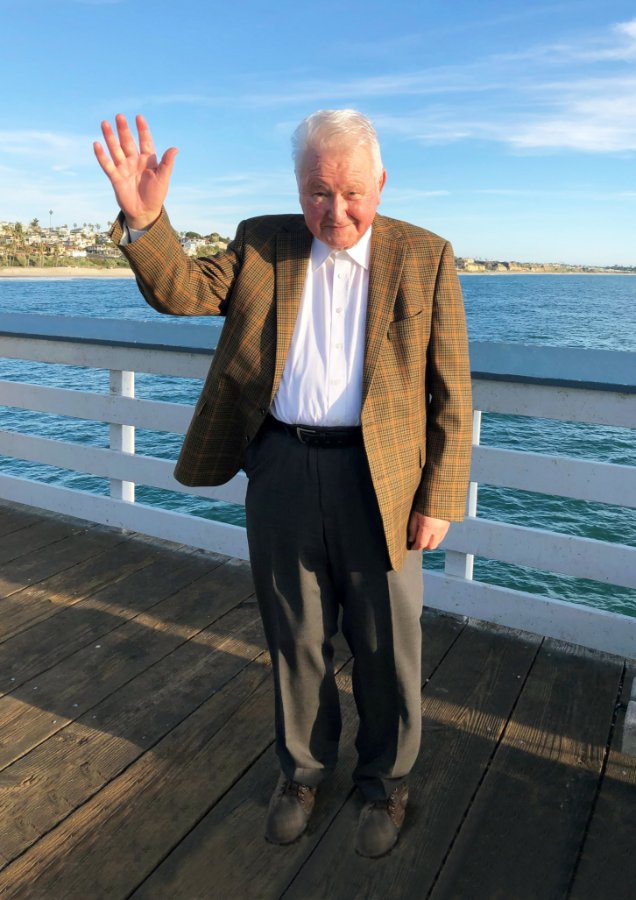 Cooperative spirit, humanity and a good, open working environment have always been promoted by Martin König. In addition, job protection and the promotion of young talent have always been a priority. With a high level of personal commitment, entrepreneurial foresight and open-mindedness, he paved the way for the company’s rise to its current status as a world market leader. In 1996, Martin König was awarded the silver city medal by the city of Wertheim for his success and services. Although he slowly withdrew from business life from 2005, he continued to be associated with the company with his experience and commitment as managing director for representative tasks.

We bid farewell to a great entrepreneur. With the greatest respect, we will remember him with gratitude. Our sympathy goes out to his wife and his family, who today also share in his entrepreneurial responsibility. His values and principles will continue to shape the future of the company. 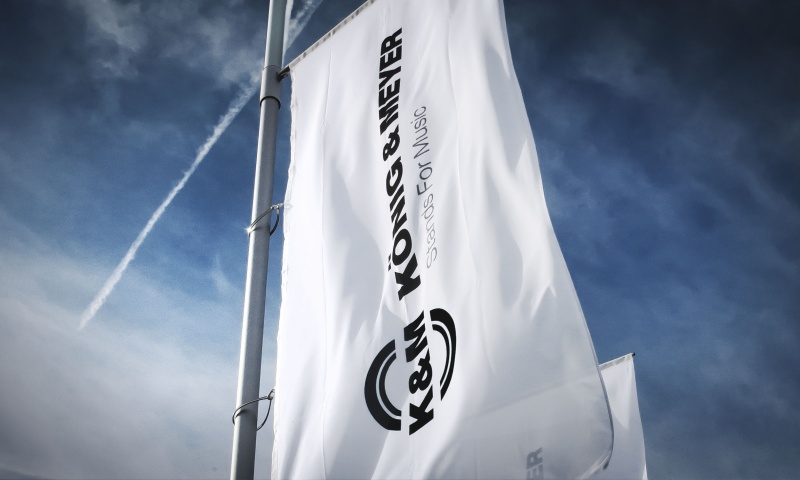 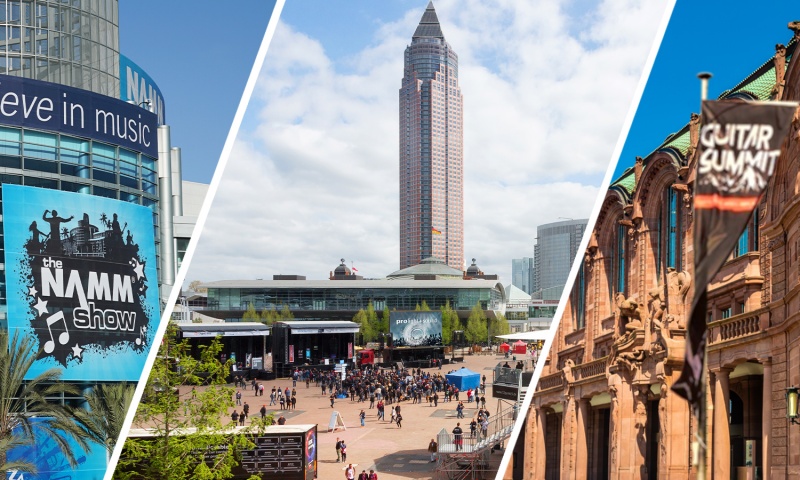