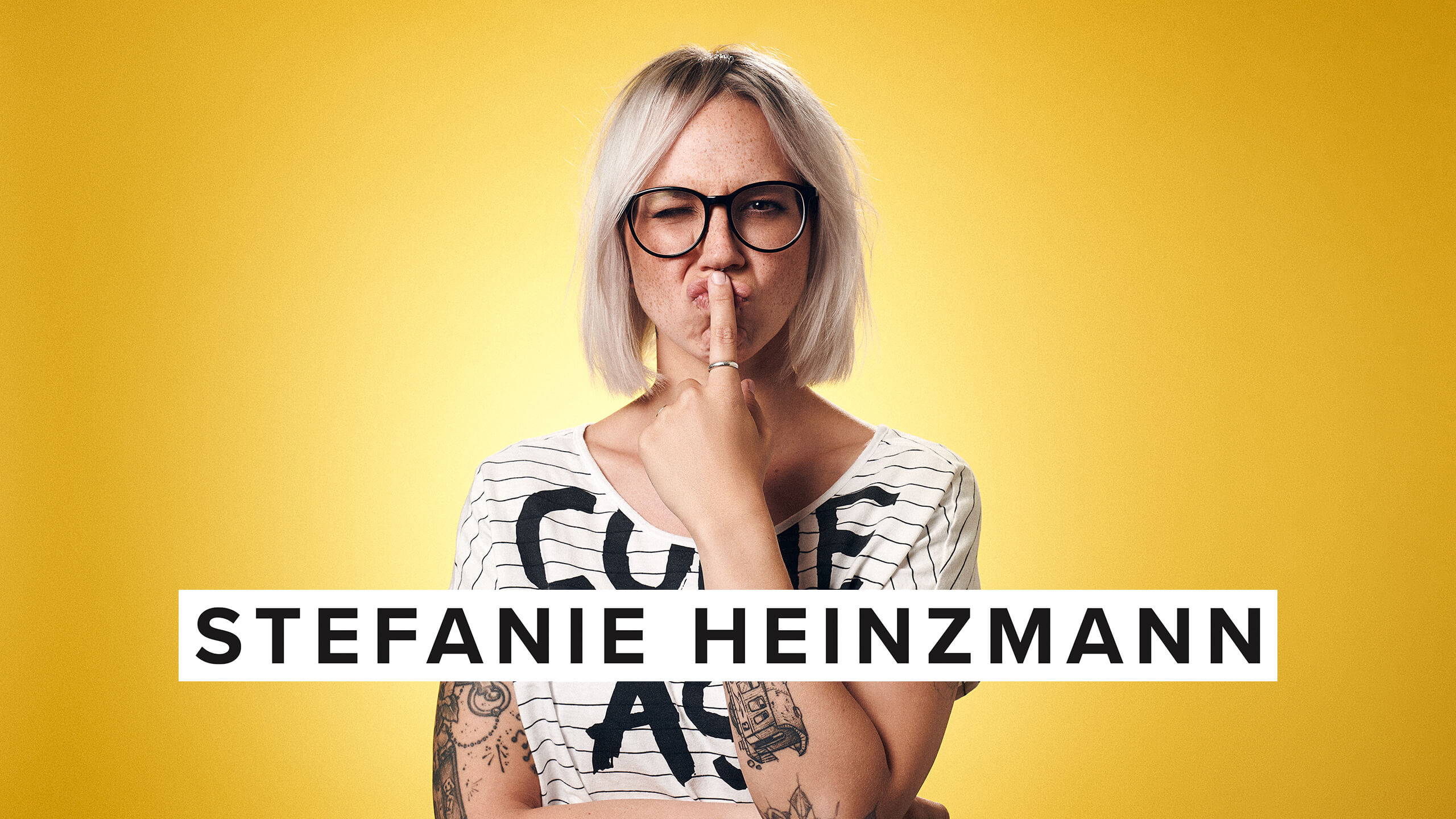 Stefanie Heinzmann is a pop/ soul singer who was born in Switzerland. She was the winner of a German casting contest that was broadcast in 2007/2008 as part of Stefan Raab’s TV programme “TV total”.

Her victory brought her a record deal with Universal Music and Stefanie knew how to use her chance for a career well.
In over 10 years Stefanie has not only stood on many stages, but has also been busy in the studio. Her meanwhile 5 albums were/ are successful in Germany, and even more in Switzerland. The singer received many awards, among them an ECHO, the Comet or the 1 Live Krone.

Stefanie Heinzmann’s current album was released in March 2019 and bears the beautiful title ALL WE NEED IS LOVE. She went on a big tour with it and two of the cool songs are right here below. In 2020 she released ALL WE NEED IS LOVE – ACOUSTIC EDITION.
In the same year, Stefanie took part in the German edition of “The Masked Singer”, in the show “Sing meinen Song – das Schweizer Tauschkonzert” and in the “FreeESC” initiated by Stefan Raab, where she sang the song All We Need Is Love.